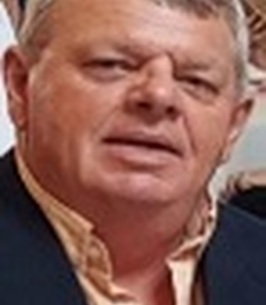 Samuel Reed Kitching 58 of Smith Island died May 19,2022 at his home in St Stephens Va .Born In Crisfield Md. on February 4 ,1964, He was the son of Harry & Doris Lee Kitching. He was a graduate of class 1982 of Crisfield High School.

He was a waterman on Smith Island where he lived for 30 + years and he was also a Fire Fighter at Ewell Fire Department . Later on he moved to Virginia when he began working as a custodian at Waynesboro High School then later on he started working as a Correctional Officer at Virginia Dept of Corrections.

Sam was quite the Carpenter ,Jack of all Trades, Mr. Fix It! He was very quiet and always smiling. He always would lend a hand to anyone that needed it.